Geri paints and sculpts full time. She has produced an impressive portfolio of hundreds of paintings and sketches. 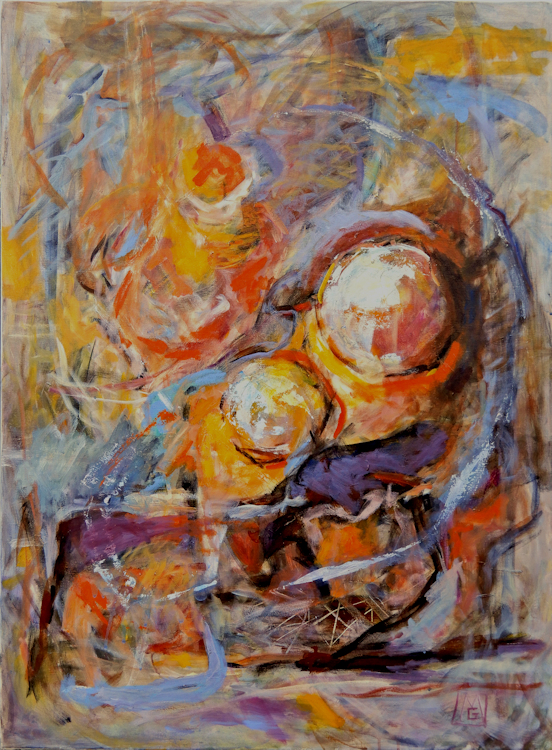 Memories of Dick and Peggy Bowman 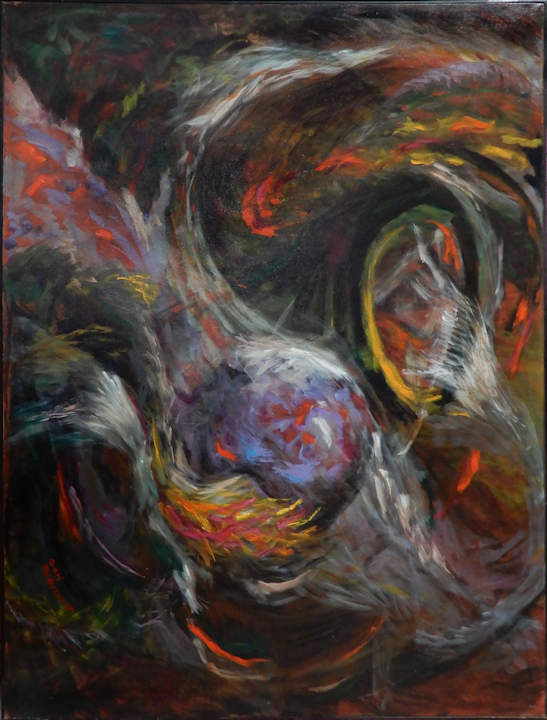 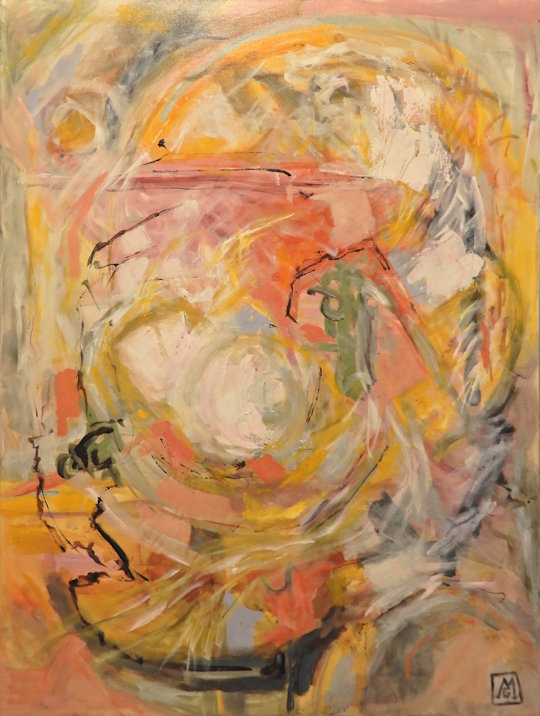 Tipping My Hat to Karin Imperial 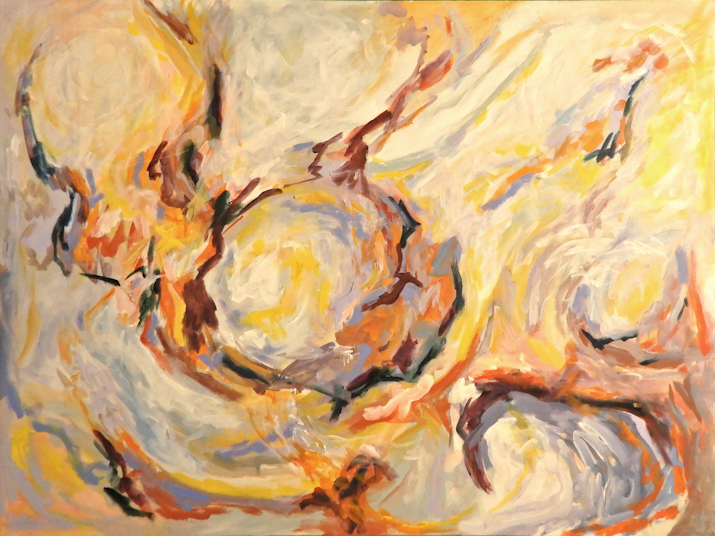 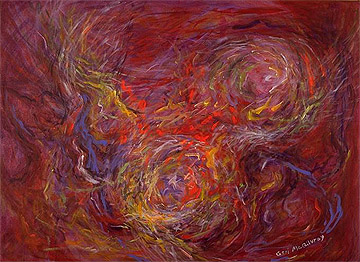 Exhibit and Reception at the Norton Gallery

Geri had an invitational solo artist exhibit at the prestigious Norton Gallery at the Pacific Art League in Palo Alto, March 2010.

Check out a bit of Geri's family history.